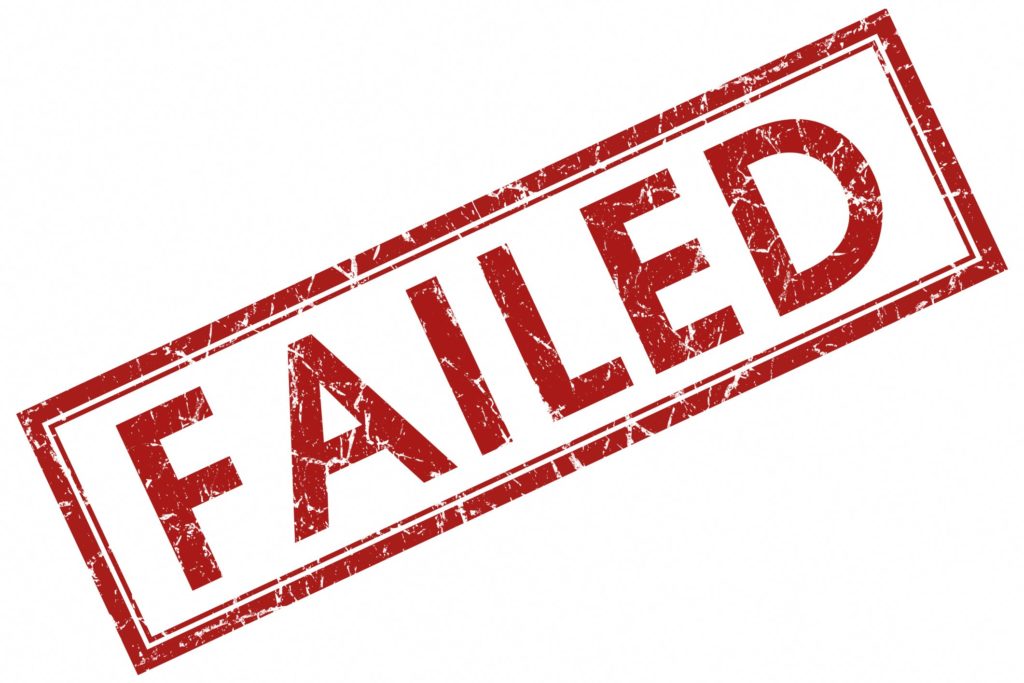 In mid-December Pfizer’s Coronavirus vaccine began getting shot into the arms of New York City residents. The Moderna vaccine, which was actually developed over a year ago, supplemented it a few days later with 25,000 doses of their drug. We were told that the manufacturers would ramp up production to the millions. We would soon be awash in not one but two 95% effective vaccines and possibly two more Real Soon Now. We’re saved! “Start making our summer vacation plans, honey!” Or so we thought.

What actually happened was one political clusterfuck after another which has currently left New York with almost no first-dose vaccine. States were told that the fed was maintaining a reserve of vaccine in case states needed it. But it turns out that no such reserve exists, meaning that states will have to cancel appointments for first-dose patients in order to provide the critically-timed inoculations for second-dose patients.

And guess who those jilted first-dose patients and the right wing media will blame? The incoming President Biden of course. Trump is still playing political games even as he packs his bags for Mar A Lago. At least HHS Director, Alex Azar, fell on his own sword today by promising to resign on January 20th, the same day he was due to be fired by the Biden administration. You can’t make this stuff up.

To cap the week, New York was shortchanged 50,000 doses by the fed for this upcoming week. The state will be getting 250,000 doses instead of the 300,000 it was promised. In fact, New York has been shortchanged vaccine by the fed since January 1. My local NYC city councilman, Justin Brannan, sent an alert email yesterday that the next vaccine allocation from the fed will only last two days.

This vaccine clusterfuck began, logically enough, with Trump and his refusal to take national ownership of, first, the pandemic and then its cure. Instead of deploying a fair and equitable national distribution plan as we’ve seen in every other country, Trump’s signature laziness prevailed and he once again rejected his leadership responsibility. He dumped that job on the states too. All the CDC would do is make recommendations on who should get the vaccine and parse out vaccine to the states on an ad hoc basis. States which have no more experience with mass inoculation than it has with pandemic disaster management had to scramble to tack together fifty state vaccination plans. In past statewide disasters FEMA at least had its back. But not this time.

The incompetence actually began before the first shot was given. In early December Trump, the so-called “Ultimate Deal Maker”, was so obsessed with his 2020 loss that he repeatedly ignored Pfizer’s option to reserve 100 million doses of their vaccine for the second quarter of 2021. So Pfizer shopped it to Europe instead, which gobbled it up. Trump had only bought enough Pfizer vaccine for 50 million Americans, period. Media pressure forced Trump to the table in late December to get back that vaccine in exchange for concessions to Pfizer providing them cheaper access to supplies.  It was a repeat of Trump’s brain fart with his Riverside South development in the 1990s when he allowed his option on the land to expire, forcing him to spend hundreds of millions more to get it back (only to lose it again).

Vaccinations got back on track in early January, although the US vaccination is well below federal forecasts.  Phase 1B began last Monday and, presto, another major screwup. At the last minute, the CDC added 49.2 million people aged 65 or older to Phase 1B. It also added untold millions more immunocompromised Americans to the stew… “untold” because Trump’s CDC didn’t define what immunity issues would be eligible. It’s a fairly safe bet that it doesn’t count hay fever victims or people with cat allergies, but who does it apply to?

Whatever, it means that states can’t provide vaccine for the latter group of vulnerable individuals until the CDC defines who they are. But it’s academic because the CDC didn’t provide a single extra dose of vaccine for any of them either.