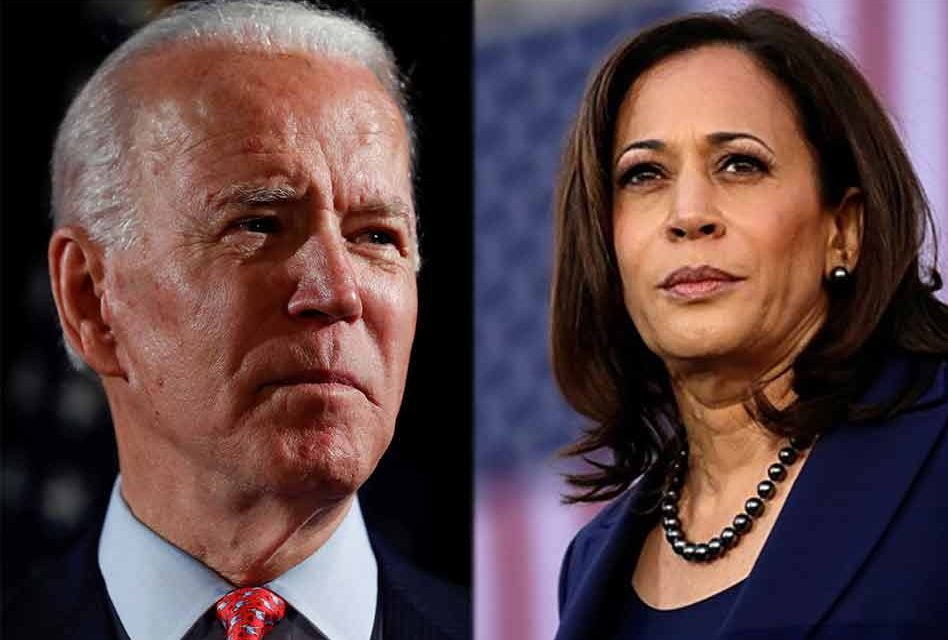 It’s time to hit the field. After months of hints and speculation a decision was made which was, let’s face it, predictable several months ago. Kamala Harris is Joe Biden’s pick for his vice-president.

Was it the right pick or even a good one? That will depend on which wing of which party you’re on. I’m sure the Bernie Bros will be angry and complain that it’s the Democratic party once again kicking its progressive wing in the nuts and sucking up to Independents and the center right. And they’d be right. That’s how presidential campaigns are won, guys.  Registered Dems are only 31% of registered voters.

Still, it was the obvious choice as soon as Biden said that he wanted a woman on the ticket.  As much as I respect Warren, her Senate seat was too vulnerable to risk at a time when the imperative to take the Senate is even greater for Democrats than is the White House. Warren is also a paradox. She’s a tireless champion for working class people but she polls poorly with blue collar voters. While a Warren pick would have improved Biden’s popularity with Millennials, the primaries unfortunately proved once again that 18-29 were apathetic about turning out to vote, the same as 2012 and 2016. Seriously, kids. If you want to have a greater voice in the party you have to speak up when it actually matters. There’s no voting app for iPhones.

Whether or not Harris’ ethnic background will help Biden with black voters is debatable. For all the shibboleths about the need to balance a ticket I think most voters view veep candidates much like the opening act at a Taylor Swift concert. They come for the songs they know.  On the other hand, veep candidates can have a potential downside in that their gaffes can hurt the campaign, as John McCain learned the hard way.  I think Warren took herself out of the running by biting on Trump’s stinky bait about her Indian heritage. Harris had a few missteps during her primary run but she always arrived at a good answer unscathed.

Personally, I think Harris was a great choice. In fact, the only choice. I thought the same in April. For one, she’d already run for president and been vetted by a large field of challengers so there’s unlikely to be a pregnant, unmarried teenaged daughter for oppo research to find in her closet. Republicans can’t accuse Joe of cynically trying to buy a battleground state either because California is a gimme for Biden either way. For the same reason, Harris’ Senate seat is safe for a Democratic successor.

Mainly this election, more than any other in my lifetime, is a referral on the disastrous, corrupt and inept presidency of the incumbent. Donald Trump’s unpopularity is driving Biden’s campaign. The overall meanness of Trump and his campaign dictated that Biden needed to steer clear of any candidates who’ve already earned Republican animus.  That ruled out Susan Rice who I otherwise thought would make a good choice. Biden’s task from now until election day is to Cassius Clay Trump’s clumsy drunk punches, then deliver the knockout on Nov 3.

I suspect that Biden’s campaign is working on a strategy to exploit what we’re all seeing: Republican exhaustion and embarrassment with Trump. It seems like every day another Republican steps up to the podium to own his or her mistake and take the pledge. I think for every center-right Republican like John Mattis, George Will, John Kassich and SE Cupp who’ve publicly endorsed Biden there are tens of thousands more who will either vote blue or not at all on Election Day.  Even if they don’t like Biden, they want this American nightmare to end.

If the country can hold itself together that long.