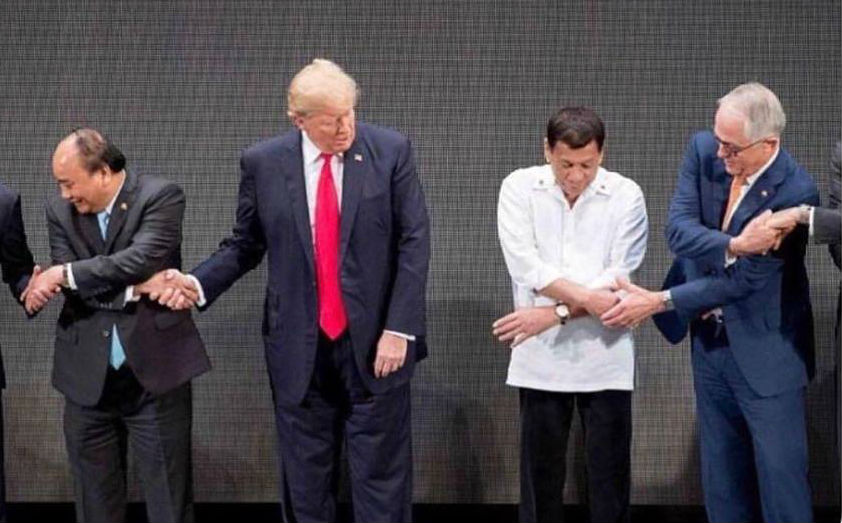 Does Trump Deserve Another Term? Seriously?

Let’s go to the numbers with the most pressing issue of the moment: Coronavirus. Here are the number of New Cases as of yesterday, June 26, 2020:

With the notable exception of Brazil, whose inept president is a hyooge fan of Donald Trump’s, and Russia, which is run by another soulless megalomaniac, almost every other country on the planet, even Trump’s  so-called “shit hole countries“, have gotten a handle on the pandemic. That includes the three countries that were initially the most devastated by it: China, Italy and Spain. While they have reduced their infections to just a few hundred or less, the US infection rate continues to climb, setting an all-time daily high for this disease yesterday.

Read that again. There has been no “flattening of the curve“.  The “Kung Flu virus” has not disappeared with warm weather. It didn’t “miraculously go away in April.” Nationally, we are in the worst shape we’ve been in with this disease since it arrived in January.

It’s almost certain that northeastern states which were initially hit hardest and which did manage to bring down their infection rates will see a second wave of the virus probably starting as early as late July.  Thank you for your sacrifice, red state “I wanna go to the beauty parlor!” snowflakes.

The US was, and still is, the only country on the planet without a national pandemic plan to defeat the virus — not even an incoherent and ineffective one. Trump sat on his hands from Day One. That day was in late November 2019 when his own NSC looked at reports from the smoking remnants of what was left of Obama’s pandemic early warning system that Trump had defunded and told Trump that this storm was coming.

Not only did Trump do nothing except gaslight about the disease and his tremendous TV ratings, he sent dog whistles of approval to the crybabies who are responsible for the disease being once again out of control. He pressured Republican states to reopen early, touted fake “cures”, spouted fake numbers, gave false assurances and refused to cooperate with states that were trying to bring down their infections. He wouldn’t even look at the sixty-nine page Pandemic Playbook emergency plan that Obama left for him which described in detail the steps he and Biden took to prevent an Ebola epidemic in the US back in 2014. His brittle vanity wouldn’t even let him wear a mask at public events.

Here are some other benchmarks by which to judge Trump’s parade of “winning” since 2016:

An honest response to Ronald Reagan’s famous, “Are you better off now than you were four years ago?” would have to be a resounding “NOOOO!!” at least as far as the health, stability and future of the country is concerned.

I’ve heard this from countless Trumpers. It’s sad that they admit that they are unconcerned about the evidence of a coming pandemic second wave, global warming, massive debt, job losses, ICE baby prisons, Putin building a bomber base in the Caribbean, and so forth.

It’s true that while the stock market remains high your 401k will produce.  Well, buckle up, 401kers. A new Godzilla crawled out of the harbor: Recession. We have been in an official recession since April.  A recession on top of a depressed economy, falling foreign trade, high unemployment, the threat of a Coronavirus Redux, a federal government that’s tapped itself out on the national credit card with tax cuts we didn’t need and a president that even his supporters know is “challenged” in his position is the perfect storm for a stock market collapse.  We’ve already had a couple of warning shots recently. What’s propped up the market against the current onslaught of threats has been the bulls in the market looking for short-term gains. But markets are still pinned to fundamentals and when those company fundamentals drop, as they must during a recession, the bulls turn into bears. And there goes your 401k.

But don’t worry. There will be plenty of other things for you to care about then, like whether or not the fed will cut your Social Security and Medicare and your kids will lose their jobs and move back in with you.