Home » Why does Trump still have such a hold over the Republican party? 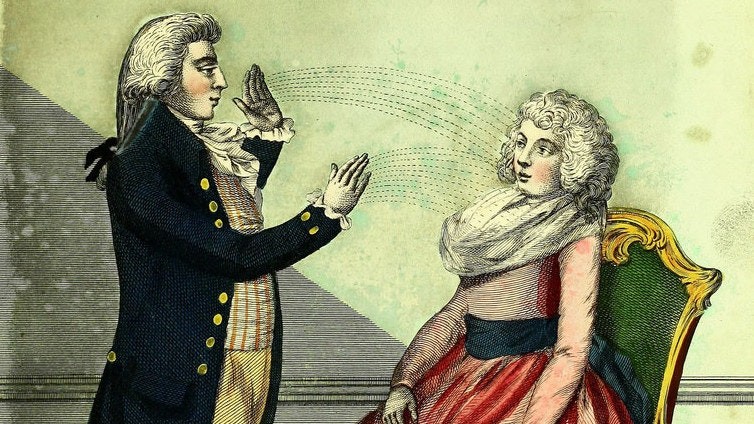 Why does Trump still have such a hold over the Republican party?

Because what else have they got to fall back on? Trump and his cabal effectively killed the few remaining scraps of traditional conservative ideology in the GOP. If you’re an ambitious Republican puppy dog, what have you got to build on that doesn’t stink of Trump? Who will be your mentor and rabbi? Kevin McCarthy? Lindsey Graham? McConnell? Cruz? Grassley? DJT already owns their souls.

January 6th gave these feckless assholes a gift — the “out” they needed to put the Republican party back on its wheels by severing itself from a deranged lame duck and soon-to-be powerless Donald Trump. They could have righteously and with little fear of a persistent core backlash punted Trump with a well-deserved impeachment and senate conviction. The evidence was still smoking outside their building. They only needed to look out the freakin’ window. They could have ripped off the band-aid then and gotten it over with before midterms. Instead, one at a time they grabbed the media mic to piously wag their accusing fingers and exclaim “Shame on you!”… before crawling back into Trump’s ass five minutes later.

The GOP sold itself to the devil in 2016. All it’s got left now is a desperate need to hold on to power as long as it can against unfavorably shifting demographics. If it means embracing Ugliness for the Ugliness vote, so be it. Too strong? Let’s remember that Trump ran in 2016 with no Republican platform, no code of political, economic or social ethics. It was in effect “… whatever golden boy wants.” That’s the moment the Republican party took its last breath and became the MAGA party.

As conservative Republican pundit S.E. Cupps said on the evening of Jan 6, 2021:

She said what I know was in the hearts and minds of most traditional Republican conservatives. “Can we have our party back now?” Er, sorry. Instead, like battered street walkers, spineless Republicans returned to the reassuring arms of their abusive pimp rather than stand up for their party and its long and vanishing history of conservative principles.

And now those alienated conservatives are forced to either retire in obscurity or take a stand that has to be profoundly distasteful for them. That is stumping for Democrats to defeat MAGA Republicans in hopes that there might be a path back to sanity in the GOP. Liz Cheney’s PAC just televised an ad in Arizona attacking the two batshit Trumpers in that midterm election. She also endorsed Elissa Slotkin (D-Mich.) for reelection against Republican Tom Barrett.

As an aside, while there is a small but growing conservative backlash against Trumpism in their party, I mostly see it coming from Republican women.

UPDATE: I was wrong in that last sentence.  A lot of male Republican pols are doing likewise. It renews a few molecules of faith in my own gender.