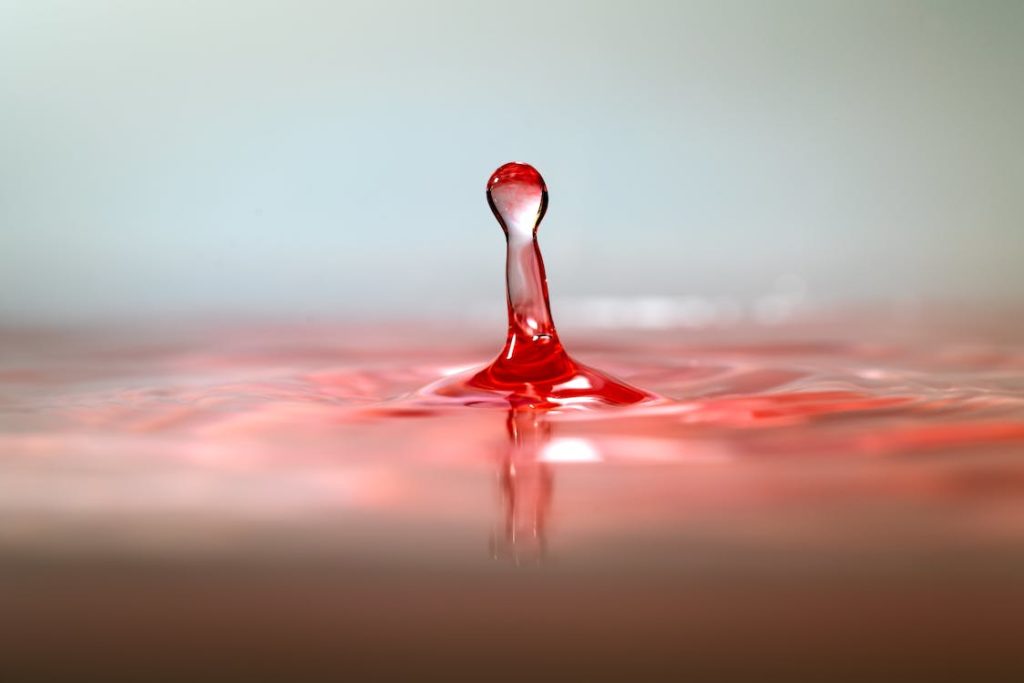 We’re already seeing what was predicted by pundits on both sides following Biden’s inauguration. I mean political experts including former Republican pols, not cable news hosts. After January 6th most said that Trump was a liability on the party’s future and that Republicans needed to marginalize him if it didn’t want to see the GOP descend into just a regional party.

Some, like conservative columnist SE Cupp, were more candid. This is what she said on the evening of Jan 6, 2021:

Many also predicted that Republican knives would be out for Trump after the midterms depending on how well the presumptive Republican candidates for the 2024 nomination did. Now we know two things: Trump-blessed candidates didn’t do well at all in contested races and DeSantis did very well. Barely 24 hours passed before Murdoch’s two largest print properties published scathing editorials against Trump. The Wall Street Journal even called him “the Republican Party’s biggest loser.” 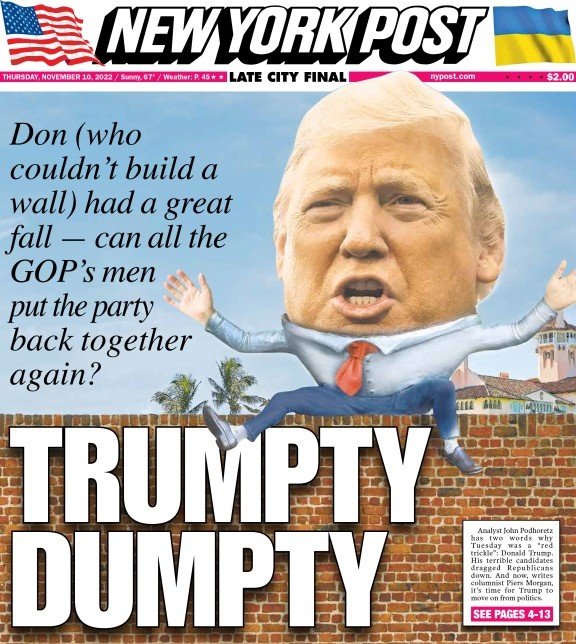 It also wasn’t shy about where it wanted to take the party. 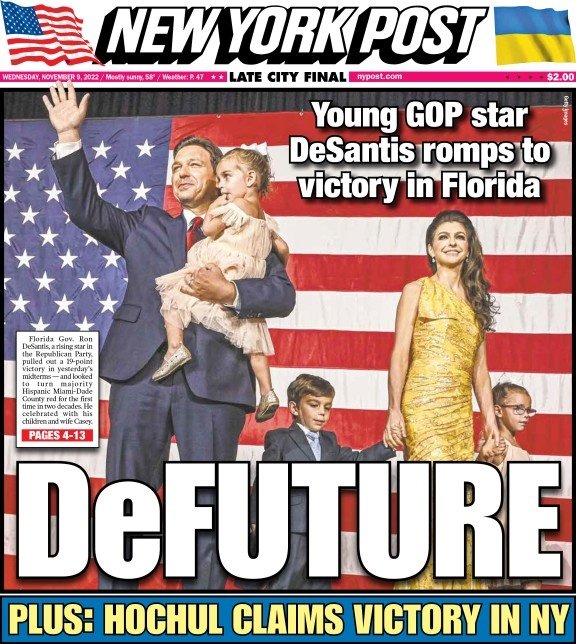 The NY Times’ Maggie Haberman reported that Mar A Lago insiders told her that Trump flew into a foaming rage when he saw these two Post cover pages. The NY Post followed up the next day with another gut punch, Trump voters are ‘done’ with ex-president: ‘He needs to disappear’

Trump voters are another story though. They have a strange emotional attachment to Trump and the myth of Trump. He created the toxic social bubble that millions of former marginally-engaged Republicans live in. They would sooner abandon the Republican party than their MAGA messiah. Politico has a great article about this.

The RNC is going to walk a high wire for 2024 because they know a Trump nomination would result in a crippling, landslide loss in the 2024 general election with potentially heavy down-ballot collateral consequences… and that’s before considering at least four wildcards:

Republican leaders have to find a path around all of this. It has to broker not just a DeSantis nomination but also not damage him for the larger electorate which midterm voters proved are unlikely to vote for someone with the stench of Trump on him. He has to be both Trump and not-Trump. When you have a rather dull and uninspiring personality like DeSantis it’s like asking Hannity to play King Lear.

Before even formally announcing his 2024 candidacy, Trump has already signaled his intent to go low and fight dirty against DeSantis. 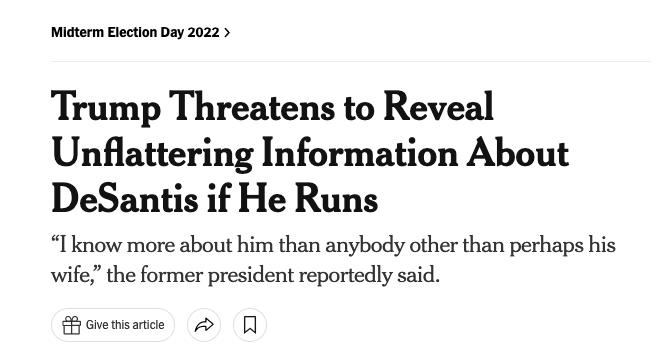 It suggests that Trump may have kept a Nixon-style enemies list with FBI dossiers. It would explain his otherwise inexplicable greediness to steal classified government documents, many about foreign heads of states. He probably learned this from his blackmailer friend Jeffrey Epstein though.

Stock up on popcorn, Democrats! 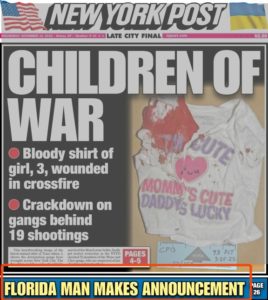 PrevPreviousWhy does Trump still have such a hold over the Republican party?