Home » What About the Next One? 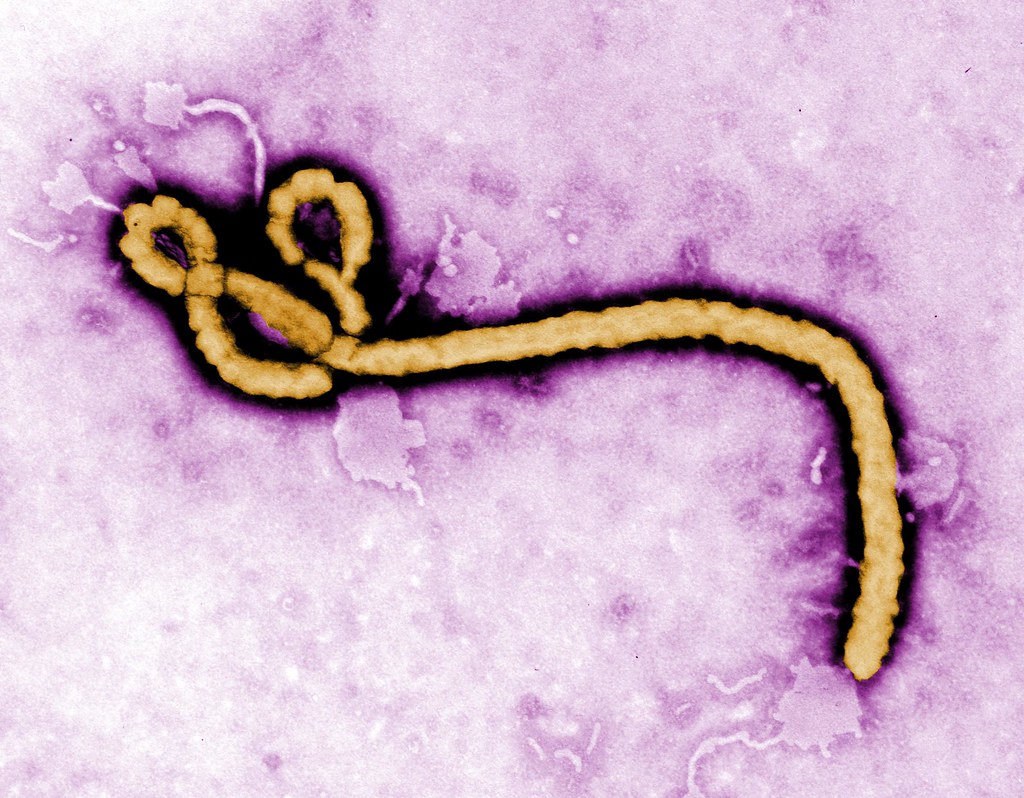 What About the Next One?

A contributor on one of the social media venues I use asked a sobering question: “If Ebola were to break out in the US in 2025 under a hypothetically responsible GOP president, would the right wing still embrace denial of common sense health guidelines and insist on its right to infect others with it?”

Good question. We actually had a potential Ebola threat back in 2014 when there was an outbreak of the disease in West Africa. Not surprisingly, due to a globally mobile 21st century the disease landed in the US the same as did COVID from China. But thanks to the pandemic early warning system set up by Bush2 and an Obama White House which saw it coming, we were ready for it.

On September 30, 2014, CDC confirmed the first travel-associated case of EVD (Ebola Virus Disease) diagnosed in the United States. It was a man who traveled from West Africa to Dallas, Texas. The patient died on October 8, 2014. Two of the health care workers who attended to him were also infected. But the incident was caught in time to quarantine and treat those two victims and they survived.

All totaled, 11 people were diagnosed and treated for Ebola. Two died and that was the end of it. Who ran the fed’s response? Anthony Fauci.

What was Trump’s response then?

Uh huh. What was his response when it was his turn six years later?

Math wasn’t my major in college but these numbers are very different:

Imagine what the COVID and GDP numbers would look like today if we’d had an Obama White House in January 2020. Or, better, November 2019, which was when Trump’s NCMI briefed him about a coronavirus in China’s Hubei region, warning him that it could become a “cataclysmic event.”

So what does this have to do with the question about COVID deniers? Honestly, I don’t really know. What I know is that these people found someone who’s unabashedly dishonest, shamelessly selfish, devoid of empathy, relentlessly hypocritical and completely inept and somehow they find that to be powerfully attractive — even to the point of denying science and common sense and risking their own lives and the health of their loved ones to make a suicidal political statement.

Every time I see one of these boneheads face a camera and imply that COVID is a hoax, that Fauci is a fool, that the vaccine contains mind control nanochips, etc it reminds me of those videos that suicide bombers do before they turn themselves and innocent others into hamburger in some crowded public space.