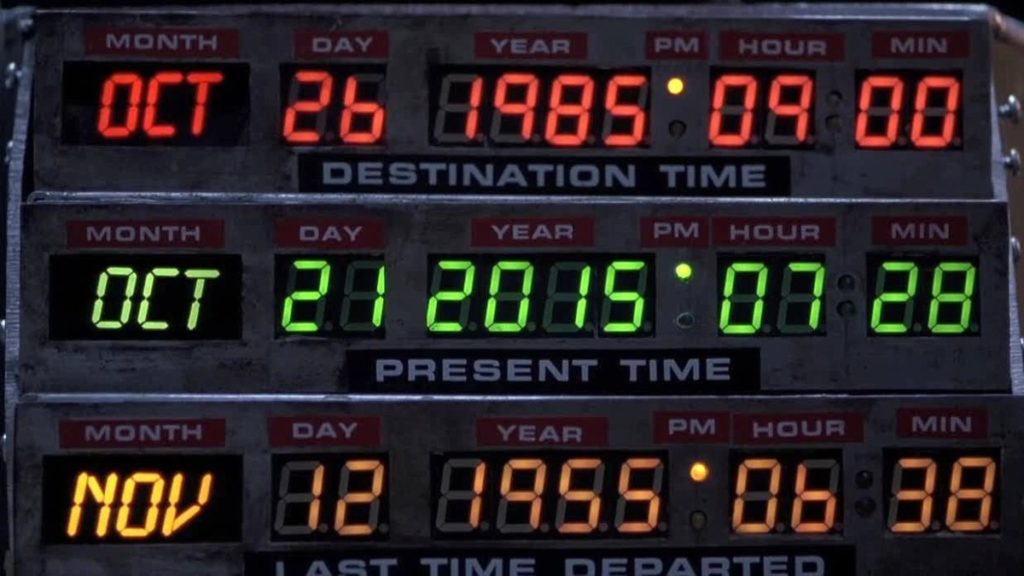 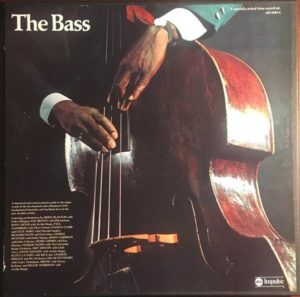 Last week I was cleaning up my basement and ran across a dusty cardboard box I’d not opened since I relocated to Brooklyn from Manhattan 22 years ago. I have no idea why I never opened it but inside was a time capsule bonanza: two factory-matched Calrec CM1050C mics, a mint-condition SM57, a Valley People studio limiter/compressor and some of my favorite vinyl records, including a three-vinyl album set, The Bass from ABC/Impulse. I had practically worn the grooves off that one. Sadly, it was never published as MP3 or even on CD because it was a terrific compilation of amazing bass players since the 1920s.

But even more tantalizing were 16 cassette tapes (explain that media to your kids) that are basically a snapshot anthology of my musical past going back as far as my Berklee College of Music days in 19-mumble-mumble. I knew that I had these tapes at one time but assumed I’d accidentally left them behind at my loft along with my two footballs signed personally by the 1964 Green Bay Packers. My next door neighbor in Alexandria was the brother of the Packers’ defensive coach, Bob Austin. I don’t want to think about what they’re worth to a collector today.

I never went anywhere with my basses without also carrying a recording Sony Walkman (which I also found in that box but sadly long-expired from corrosion). Most musicians did in those days. This was because so many of the acts I worked with didn’t have charts so the tape was my only archive of what I needed to learn. There were rehearsal tapes of me with People Falling, La Guapa Papa, an LA glam band I worked with for a moment, some Boston and NY cabaret singers, a tape of my big band scores at Berklee, a couple of songs I produced in my recording studio including one with guys from my old high school band in Virginia. I settled in for two evenings with a Reshow cassette-to-USB player, the Audacity app and my personal Big Chill.

Aside from wondering what the hell happened to you, looking at photos of yourself from 30 or 40 years ago brings the temporal clarity of nostalgia. And so it is with listening to old recordings of yourself. I could even smell some of the damp, steamy basement rehearsal spaces we worked in.

When I was working Broadway shows I always made tapes of the show for my “subs”, the Broadway musicians’ counterpart to understudies. If you got sick or want to take off for Jamaica the show must go on. The musicians’ union makes it the players’ responsibility to have a sub ready to step in if you step in front of a bus. In fact, if you weren’t backstage by “half hour”, i.e. thirty minutes before curtain, there was a call list of subs on the bulletin board next to the backstage phone. The stage manager or musical director called your sub even before calling you. 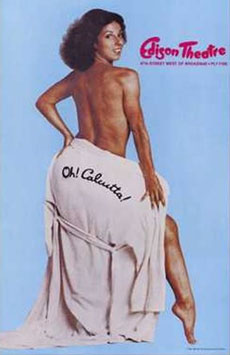 I had sets of tapes for each of my shows. These were especially critical for my Broadway specialty, rock musicals. We never had professional charts for a sub to read, at least not for the first couple of years. That’s because the original musicians created their own parts and those parts evolved. The shows I played were an exception to traditional Broadway musicals where the parts were all written out by an orchestrator before the first rehearsal.

I didn’t find all of my show tapes but I found a couple! One was recorded November 15, 1987. Oh! Calcutta!  Nobody wrote even lead sheets for this show because it was a revival and only expected to run for three months. The show closed at the Edison Theater twelve years later after 5,959 performances and remains the eighth longest running Broadway musical in history.

I treated that tape as if it was an old dinosaur bone. Would it play after 22 years in my humid basement?  Was there even any oxide left on the tape?

It did and there was! And here it is!  45 minutes of music that kept me employed for 11 very long years. Besides me there was also the musical director, Ronnie Lawson (keyboards, vocals), Robin Gould (drums) and the late Danny Carter (guitar, vocals).

The first thing I noticed when I began listening to it was, man, was I slap bass crazy. I pretty much loathe that done-to-death style now but in the 80s you didn’t work if you couldn’t slap. Also, the bass sounded brittle but that was because of the crappy acoustics in the theater which turned low frequencies into an approaching express train. It’s the plague of all bass players. Big rooms and bass don’t mix, at least not without a mixer in the house to trim the levels and equalization. You either have a good stage sound or a good house sound, rarely both.

After a few minutes these thoughts were displaced by disorientation. I played more than 3,000 performances of this show and didn’t remember half of what I was listening to. I’m not getting senile, or at least I don’t think so (but how would I know if I actually was senile?)  Two years ago I played a tribute show for Godspell’s composer, Steven Schwartz, along with Paul Shaffer and the original Godspell drummer, Rick Shutter. I did Godspell for three years before I did Oh! Calcutta! All four of us played that tribute show at The Cutting Room with zero rehearsal, no charts and with no clams.That’s the difference between a solid, well written song and, well, Oh! Calcutta!’s very forgettable score. There were O!C! songs I didn’t remember at all.

Part of that was our fault. Oh! Calcutta!’s score was dated and muddled when it opened off-Broadway in 1969. Ten years later when it was back on Broadway as a revival it was an anachronism. Stanley Walden, one of the show’s composers, gave us the artistic freedom to do whatever the hell we wanted to the score in the interest of making it sound more hip and current to modern audiences. That was like a license to kill. One night we might do a song as a blues, the next as a reggae. I used the show as a woodshed to try new licks and effects boxes. I can tell from listening to the tape that I was into Janet Jackson’s “Nasty” that week.  So while the show did sound more modern it was also pretty self-indulgent. I remember my subs looking like they were going to be sick after they first heard these tapes. In their place I would be too.

Then again, after eleven years of playing the same score that freedom was the only island of sanity available to us.  You know you’ve reached Ultimate Boredom when even a backstage full of naked, beautiful women doesn’t hold your interest anymore.

Compare our version of the Oh! Calcutta! theme, which was actually called “Robes”, to the Meter’s version. Unbelievably, the Meters covered it.

Added: I found more old gold in my cassette treasure! I used to play with a downtown NYC art/jazz/rock back called La Guapa Papa. They were all talented and creative musicians. La Guapa Papa was like primal scream therapy for  me.  A critic who saw this show described us as “the three-way love child of Oingo Boingo, P-Funk and Sun Ra”. Before I began with LGP  I’d heard that they were a popular downtown band that played a lot of new wave clubs like CBGB and SIN.  I found a tape of us at NYC’s infamous Danceteria, a popular downtown disco known for its oddball clientele. This was my first gig with the band:  Friday night, August 5, 1983. 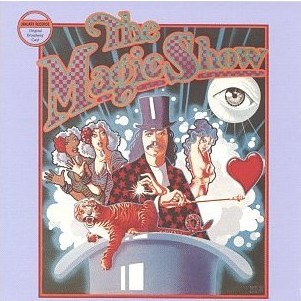 Also added: a show tape recorded from the pit of The Magic Show with magician Doug Henning. This is the oldest tape of the lot: 1973. I was stunned that it was still playable after all these years, when I was a 21 year old puppydog. On it you will also hear pianist Paul Shaffer from SNL and the old Letterman band. Also, barely audible from stage, you’ll hear David Ogden Stiers, who played Major Winchester on M*A*S*H and who was cast in TMS as the evil magician, Feldman, whose illusions always go wrong.

Bonus recording: me playing with Patty Smyth. I don’t actually remember doing this session. This was recorded at my own studio, Roxy Recorders in downtown Manhattan. The pop group, Scandal, put themselves together at Roxy and this was actually Patty’s audition for the band. She was one of our on-call background singers from the neighborhood. Being the “house bass player” had me filling in on a lot of last minute calls for clients who didn’t bring one to their dates, which could be anything from Ice Capades to a porn movie soundtrack. The engineer on the date swears that it’s me and not Ivan Elias, Scandal’s bass player on the published recordings. I pulled this song from our studio’s demo reel which is why it’s only about a minute long.  The demo reel is entertaining if only for the 80s style music and analog synths. I’m on a  few of those tracks too along with Tinker Barfield and Rufus Reid (who was one of my double bass heroes and whose music instruction books I inhaled pre-Berklee).