Home » The GOASTT of Lennon 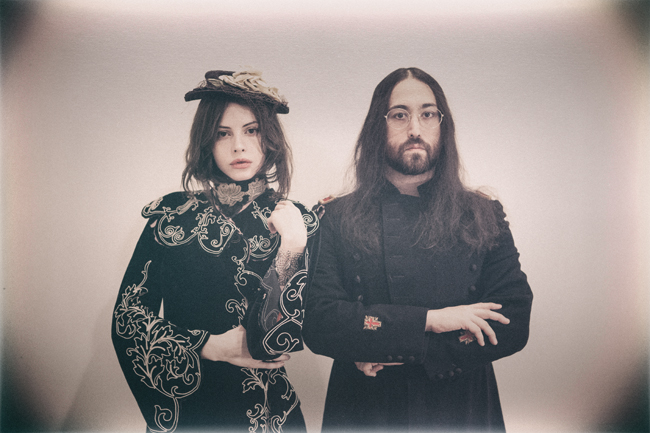 The GOASTT of Lennon

I was a huge Beatles fan when I was a kid. It was mostly the Beatles who introduced me to music and Paul McCartney’s lyrical playing that made me select bass as my instrument. I was a denizen of many high school rock bands in the Washington DC area. I moved to NYC at 19 to pursue music professionally, which I did for the next twenty years. In a very large way, I owe those two decades to the Beatles. 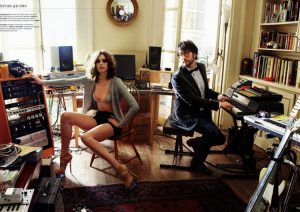 Music is important to me so I’m pretty cynical about mass-produced commercial music. Since the Beatles there have been scores of thousands of recorded pop artists, only a tiny handful of which I can listen to for ten minutes. Led Zeppelin is one and, more currently, Samantha Fish is another. Spotify, a music subscription service which has a terrible reputation with musicians (and deservedly so) has also been a gold mine for finding new talent that the mainstream recording industry ignores. Samantha is one; Ghost of a Saber Tooth Tiger is another.

Ghost of a Saber Tooth Tiger, or GOASTT, is a band led by Sean Lennon and Charlotte Kemp Muhl, both brilliant artists. Sean of course is the son of John Lennon and Yoko Ono. Charlotte has been a professional model since her tweens but somewhere along the line she became a multi-instrumentalist, singer and composer. Their partnership has strong influences by Sean’s dad’s post-Revolver years but there’s much more to them than that. I also hear Roger Waters, Prince, Zappa and Danny Elfman in some of their songs, which is probably coincidental. They’re composers, not just pop songsmiths, and their songs are complex. They paint images and tell strange, haunting stories with their lyrics. Even though their songs have hooks galore — I can’t get the melody on Xanadu out of my head — you’ll probably never hear them on AM radio. And that’s a shame because GOASTT is exactly the enema the music industry needs. You could probably extract three hit songs from the elements of just one of GOASTT’s.

They’re not just a studio-driven band. In fact, what introduced me to them was a live gig they played at Brooklyn Bowl in 2015.

A more intimate duo appearance on NPR’s Tiny Desk shows how well they work together.

For Spotify fans, you can find their studio albums, here.