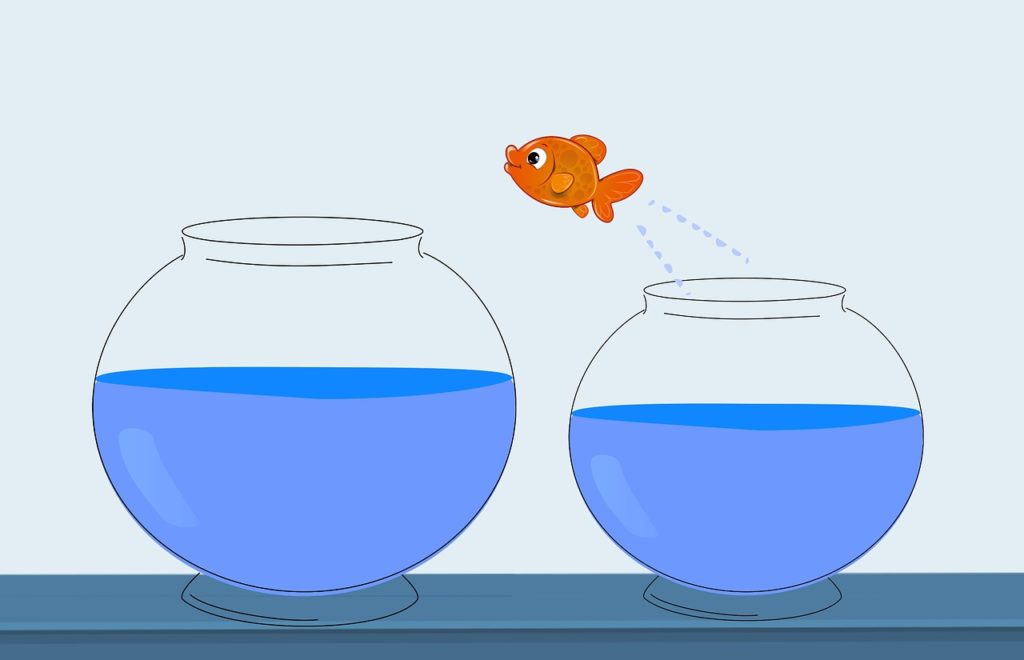 As those of you who know me or have read my blogs know, I was a professional musician (a bass player) until I was 39 years old. Insofar as I got my AFM union card at the DC Local 161-710 at 17 years old, that’s 22 years of supporting myself strictly from music. When I moved to NYC to pursue my rock star dreams at age 19 I joined NYC’s Local 802. 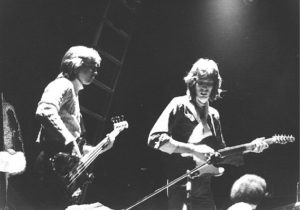 I did pretty well at it. In my first two years in NYC I was picked up by an up-and-coming Warner-Reprise recording act, toured with a well-known #1-selling singer-songwriter, was a hired gun on three albums and landed the bass chair in a long-running Broadway show, Godspell. I did countless one-off gigs backing artists in NYC theaters, bars, clubs and cabarets. I played at the legendary Fillmore East before it closed. I sang on a track with George Harrison and worked with Miles Davis’ producer, Teo Macero, and the illustrious Phil Ramone, who wrote my recommendation letter to Berklee a year later. I did two Jerry Lewis Telethons, a PBS special and even recorded a porno soundtrack, which is something I never told my mom.

At age 22, I was busier than I’d ever thought I’d be. I was flying so much that I packed my dirty laundry for the hotel valet service to clean. Money never meant much to me but I knew that I was earning more than my father ever made as a US Army full bird colonel. Paraphrasing Chicago White Sox legend, Minnie Minosa, “Music been beddy, beddy good to me“.

But music was changing. I tried to change with it. Disco had arrived so I learned slap bass. Recording studio time had become super-expensive and producers wanted freelance musicians who could read charts so I worked hard on my reading chops. When Stanley Clarke, Jaco and a new wave of bass players with high harmonic concepts set the bar several notches above my by-ear reach I left NYC and enrolled in Berklee College of Music as a double bass major to get a serious music education. Thanks to having done Berklee’s correspondence course — the pre-internet version of “online” — I advance-placed to the third semester and completed the remaining six semesters in two years. I returned to NYC and secured the reliable income of another Broadway show, the revival of Oh! Calcutta!

The music business was also changing. For one, the arrival of synths and sampled bass meant that keyboard players were taking away a lot of work from bass players. My freelance income playing on demos practically vanished. I wasn’t alone. Drummers were experiencing the same loss of work to drum machines like the Linn. 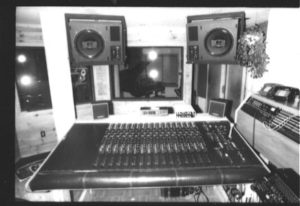 I invested in lots of sound processing gear for my basses and even built a commercial multitrack recording studio which offered the latest toys, the Yamaha DX7 and Voyetra 8 synthesizers, Eventide harmonizer, drum machines, etc. But the irony was that I had unwittingly become a contributing agent in my own career demise. My demo work disappeared even in my own studio after producers realized they could just have the keyboard player double on sampled bass rather than pay a bass player, me.

One thing that unfortunately didn’t change was that clubs still offered the same 1960s compensation. Or worse, they shilled themselves as “showcases” and paid music acts nothing with the alibi that record company A&R guys would hear us and make us wealthy overnight rock stars. It was complete bullshit of course. We knew it and they knew we knew it. But what they also knew is that without a venue to play in, musicians would be busking for quarters in Central Park instead.

The second irony is that inexpensive home recording gear had become so sophisticated that it rendered small development recording studios like mine largely obsolete too. I’m not sure when I began thinking seriously about a career change. It may have been when I played behind an artist at an upper west side club called Trax. The artist guaranteed the club that he would bring in at least X customers and when he came up short due to a blizzard, they hit him with a $300+ bill. “Pay to Play” became a new term in NYC musicians’ lexicon. I resented the hell out of it. It’s like a bar owner billing an unpaid bartender for not keeping the bar stools filled.

I still had my safe, union job on Broadway. But how many hundreds… thousands of times can you play the same songs before it becomes a monotonous bore? Oh! Calcutta! closed in September 1989 having done 5,959 performances. I, or one of my subs, did 5,500 of them. For a musician, Broadway is like working on an assembly line and I’d been working on this one for eleven years. The money was good but the musical satisfaction had long since submerged well below zero. I’d sometimes catch myself in the pit (I’ve never actually worked in a traditional theater pit) looking at all of us and saying to myself, “What the f*** are we doing here? Is this why we became musicians? What art are we creating?”

About eight years earlier, I’d become interested in computers as a hobby. The recording studio actually motivated me because my audio console could be automated providing I had an Apple ][ computer. So I bought one and got sucked into the world of microcomputer programming which at the time was almost a performance art of its own. It led me to the pre-internet online world of 300/1200 baud modems. I started to build software for the latter, which led to one of the early Bulletin Board Systems (BBS), Magpie. I networked Magpie via the 1987 ARPANET internet. A lot of organizations and even a few school systems loved its tree-structured approach. Magpie came to the attention of a senior veep at Citibank who, when I posted that my Broadway show had closed and I was looking around for new opportunities, offered me a consulting job with Citibank’s human interface incubator, Humanware. My starting compensation would be more than twice what I’d earned in my best year as a player. I could work from home and set my own hours. It beat being a bicycle messenger, which is what I was seriously considering for a steady paycheck at the time. The rest is history.  When a Broadway contractor called me a few weeks later about my availability for another Broadway rock musical (my apparent specialty having done four of them) I turned him down. My professional music career was over. I was done with the business of music. I’ve never regretted that decision.

I’ve never discouraged a young player from going for it. Those early years were some of my favorite and there’s always a chance that it could pay off, as it did for two guys I played with a lot in my early days: Paul Shaffer and Max Weinberg.

Mine is, I’m told, a uniquely American story. America is a place where nobody thinks twice about second and third careers. Nobody cares that you ditched your law career and became a jewelry maker or a chef at age 40. You aren’t expected to retire from the same gig you got after college. Or even the same industry. In fact, most people I know have changed careers at least once during their midstream adult years. They’ve become investment bankers, social workers, MDs, lawyers, programmers, tennis coaches, real estate agents, even sea captains.

It calls into question how college is marketed as an extension of high school. How many 12th graders really know what fields they want to go into for the next 50 years of their lives? Or what passions they may find in their 20s, 30s and even 40s? But that’s for better minds than mine to debate and it’s sort of irrelevant to my decision. It was the right decision at the right time for me.

I still love music and playing music. I do miss “the hang”, although with W.48th St a corporate ghost town now I don’t know where it went. I have a weekly Real Book session with a few musician friends that’s frankly more musically rewarding than all my years on Broadway and scuffling for club dates and midnight hits at CBGB. I still play an occasional club date and practice to keep my chops at probably 2/3rds what they once were. But I hate the business of music and still do.