Home » Will any Republicans stand up to Trump? 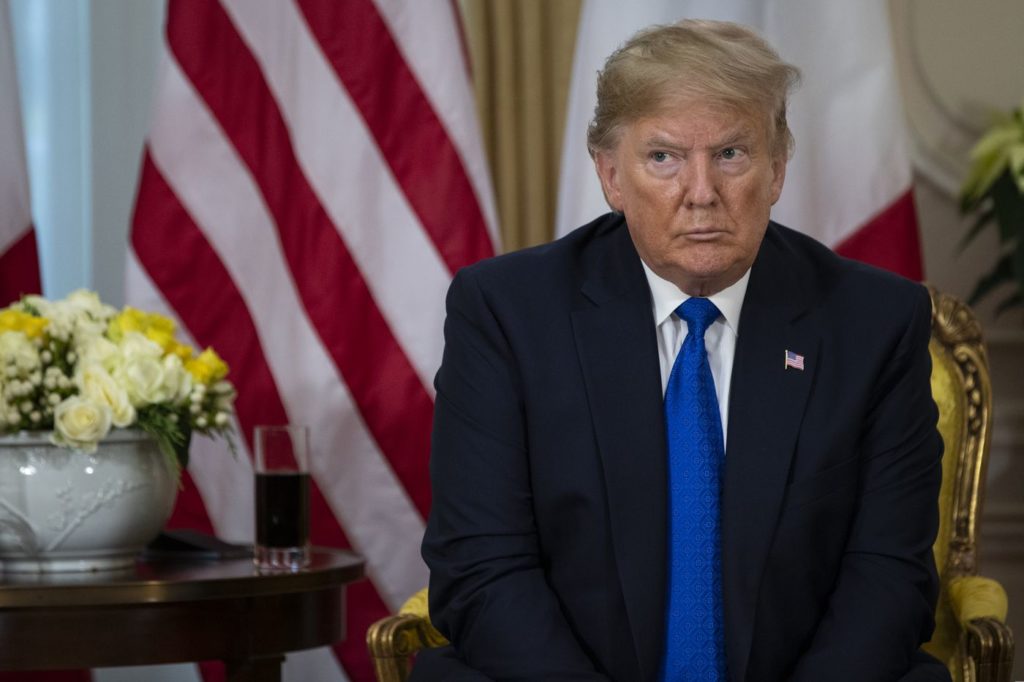 Will any Republicans stand up to Trump?

No one expects this Republican senate to convict Trump. There are several recently retired Republican politicians who are critical of him but are there any currently in the Senate who will vote for his conviction?

Probably not. They’re like everyone who has allowed themselves, for whatever reason, to be sucked into the twisted black hole of Donald Trump’s alternative reality, where neither light nor truth can escape its clawing pull. The only way to flee his crushing gravity is to tap out. Republican politicians are terrified to cross him because he’s a vindictive SOB, like an angry five year-old with a loaded weapon which shoots Twitter insults, demonstrating his schoolyard talent for derisive nicknames. He’s got the Republicans cowed.

Trump’s malice towards those who expect loyalty to be a two-way street goes all the way back to at least 1986.  That was the year that Art Nusbaum of HRH Construction agreed to work pro bono on Trump’s much-ballyhooed Wollman Rink renovation. Trump shilled it as his selfless “gift to the people of NYC” but from which he profited mightily over the next 30 years. Nusbaum was screwed and sued. That might as well be Trump’s mission statement.

Nusbaum later said that he agreed to do the job because Trump promised him lots of work on upcoming Trump projects and he was afraid to alienate him. He thus became one of the early victims of Trump’s bus. He got nothing from Trump, not even credit in the glossy Grand Re-opening of Trump Rink! press package. Yes, Trump unilaterally renamed Wollman for himself and the city had to threaten to sue him to return the original signage for the taxpayer-owned skating rink.

Anyone who’s actually followed those hearings and read the Intelligence Committee’s 300 page report with anything resembling an impartial mind knows that there were serious impeachable offenses committed — far more serious than Bill Clinton lying about consensual sex with an adult. Republicans pursued Clinton’s impeachment with self-righteous vigor even as some its impeachment managers, like Newt Gingrich, were concurrently having sexual affairs with their own staffers. So did Bob Livingston. Dennis Hastert, one of the loudest GOP voices in favor of impeachment, was actually later convicted of pedophilia.

But Clinton’s transgression was Disney Channel compared to Trump committing the very same same infidelities with both Stormy Daniels and Karen McDougal and lying about it. And he’s not even being impeached for that. 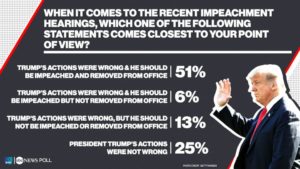 “But Clinton lied under oath!”, say Republican apologists. He did, but state perjury charges in a civil case usually result in just a fine, as in fact it did in Clinton’s case too. He didn’t pay Monica hush money in violation of federal election laws. If you don’t think that’s more serious, ask Michael Cohen. He’s doing prison time for being Trump’s lap dog in that transaction even though Trump’s signature was clearly on the checks and the payoffs occurred after Trump was inaugurated.

Cohen learned what happens when one gets seduced into stepping into Trump’s black hole. So have Comey, Sessions, Papadopolous, Manafort, Walsh, Scaramucci, Tillerson, McMaster, Mattis, the Kurds and even his own base. So will Giuliani.

I will be interested in seeing if any Republican senators come down with a case of conscience and Impeachment Flu and don’t show up for the vote. Probably none but, hey, it’ll be your last chance to show some integrity and spine before Trump completely owns you and your legacy, senator.